Now that I have shared my view on living a gentle life, let’s talk about “righteous” anger.  I think all of us would agree that any harm done to a child is cause for righteous anger.  This type of anger is clearly justified – this is what I am referring to as righteous anger.  When someone has done intentional harm without justification, then being angry is an appropriate response.  But, let’s not get carried away….someone pulling out in front of you on the road might have been intentionally wrong, but getting angry is simply foolish.  Road rage is foolish.   Do you get what I’m saying?

There are consequences to our behavior, including our anger.  Will my anger create a better situation?  When a child is harmed and the perpetrator is punished then, absolutely!  The anger is justified and the outcome is righteous.

Lately we’ve seen on the news quite a bit of coverage of angry people.  Justified?  Probably.  But their message can get lost by the inappropriate acts that some commit.  If you want me to listen to you, then speak in a way that will command my respect.  It’s simple and actually leads back to my previous blog of living a life of kindness.  I respect intelligent people who speak to me in kindness.  I will listen.  My remote control comes in handy when you wear an offensive costume and scream at me.  Again, it is simple: Please, be true to your belief system, but be careful how you try to spread your message.

It isn’t just politics, I’ve found this often within the religious communities.  I will usually tune out someone when they attack a faith that isn’t identical to theirs.  There is no need to condemn when sharing your truth.  If the other faith is about goodness, leave it alone.  That “unfollow” option on social media has come in very handy when someone is ranting their self-righteous beliefs.  I was raised to believe a certain way, but over time, I have found that I don’t agree with some of what I was initially taught as a child, and there is no need for me to try to convince those who still believe in that old way that they are wrong. 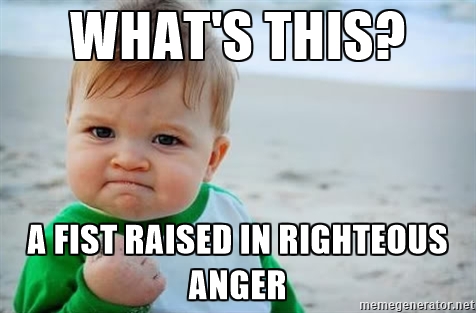